Part of the vision behind RipplAffect is the intent for the organization and its initiatives to serve as a source of inspiration as well as a platform for the engagement of young people in humanitarian, development and justice endeavors around the world. We are proud that a number of young people have indeed seen in RipplAffect an avenue for nurturing and sharpening their own humanitarian sensibilities, and a channel through which they express their care for humanity, and the most vulnerable in particular. 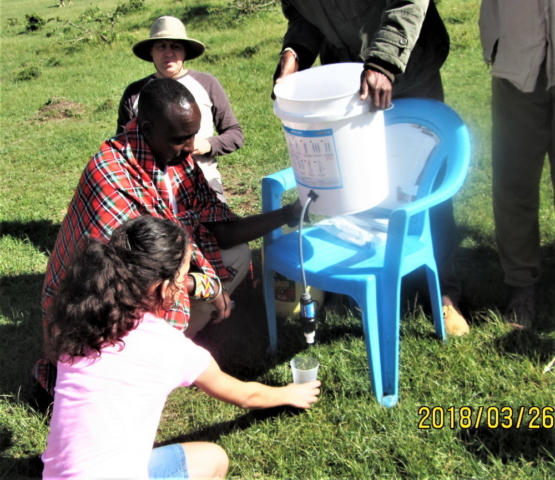 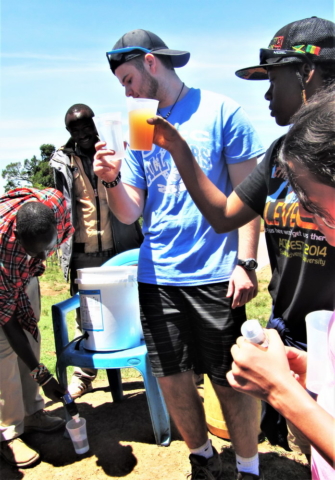 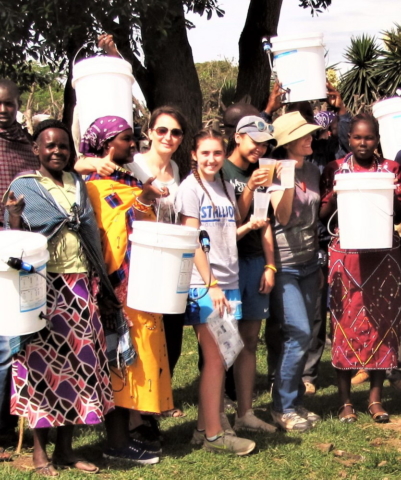 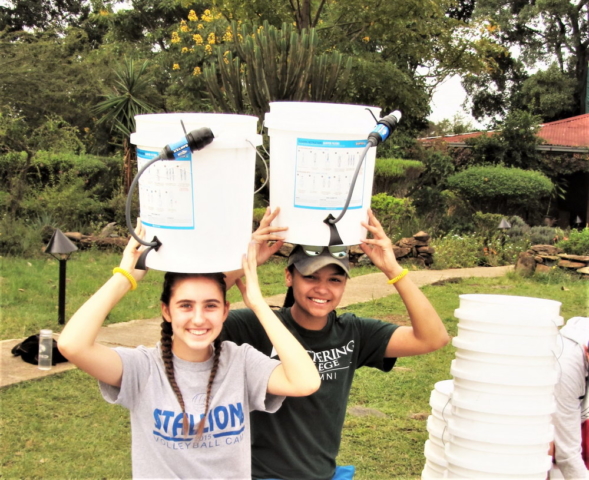 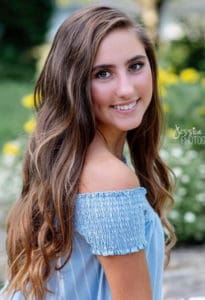 In addition to her assistance with communications and the development of marketing materials, Nicole has also been involved in country-level distribution of water filtration systems to communities in need, including in Kenya and upcoming initiative in Peru.

Nicole loves to operate as an agent of change and inspiration among her high-school peers by helping inspire others to a commitment of making a difference in the world, as well as by fundraising and mobilizing financial support for the initiatives spearheaded by RipplAffect. Nicole takes pride in her passionate care for people around the world, children in particular, and their wellbeing and transformation. 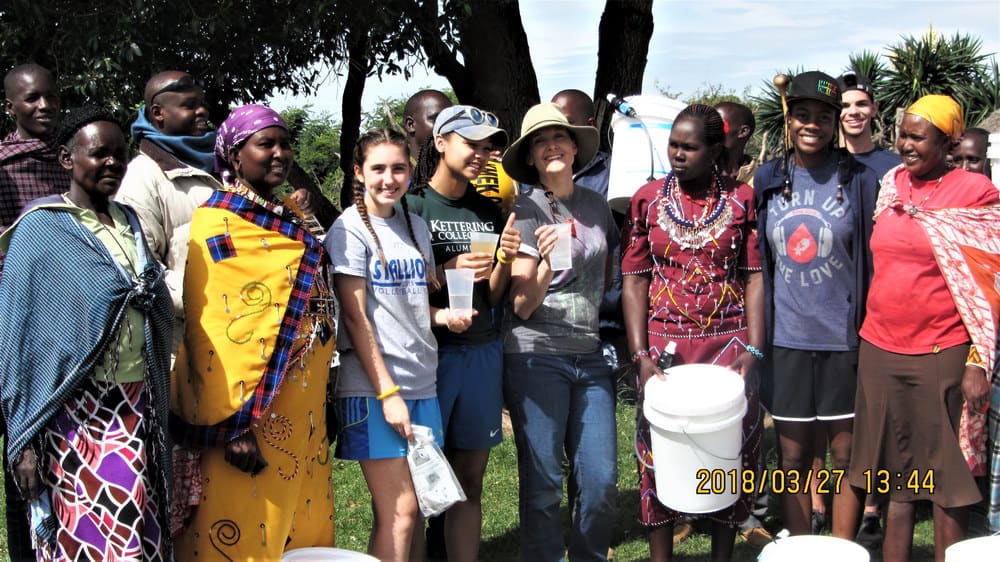 We invite Youth to be a part of RipplAffect
by donating, volunteering and spreading the word!