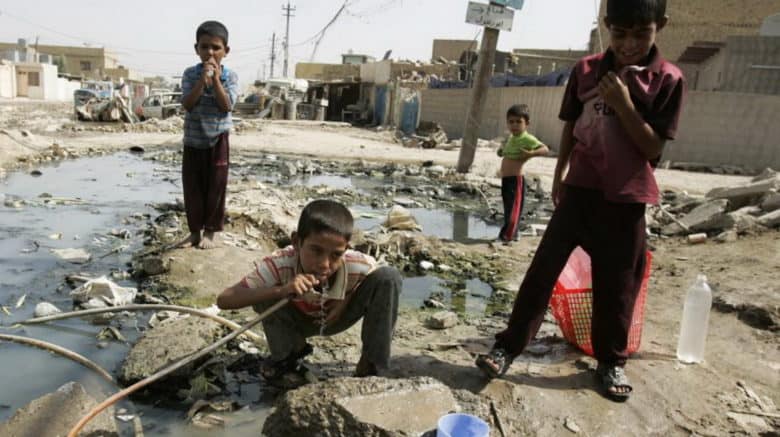 Saving Children In Yemen from Cholera with Clean Water

The Cholera epidemic in Yemen is now the largest and fastest spreading outbreak of disease in modern history. It spreads mainly through contaminated food and water sources.

In January 2019 we reached our ultimate goal of $13,000, which made it possible for us to procure and distribute 700 cutting-edge Sawyer Water Filtration Systems in Yemen (plus, the cost of shipping and logistics involved in getting the product thousands of miles away to Yemen!). The deployment and distribution of the filtration systems will amount to tens of millions of litters of clean drinking water over the life of the filtration systems, which will in turn literally save scores of children’s lives from cholera, and improve the health and well-being of their families and communities. Up to 4000 people will benefit from this initative. We are proud that RipplAffect was the first organization to deploy this type of water filtration systems into Yemen; a country which has been ravaged by war and armed violence for many months and which is considered the most devastating complex humanitarian crisis in the world, surpassing even that in Syria.

What a joy to see our dream of saving children come to life! 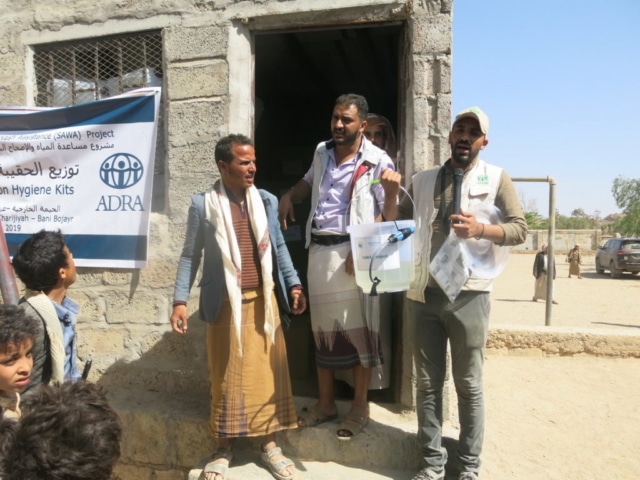 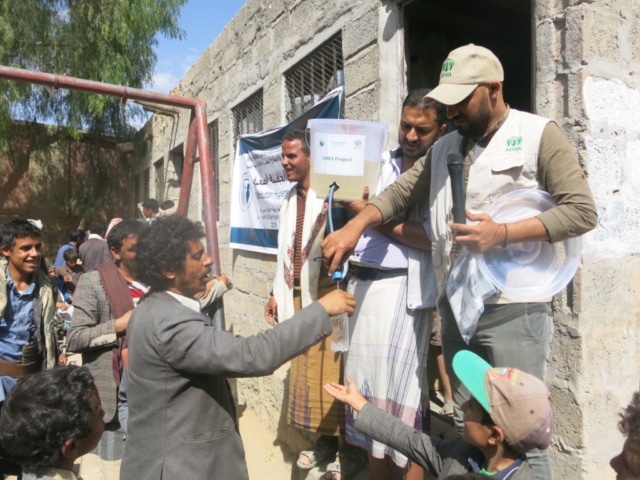 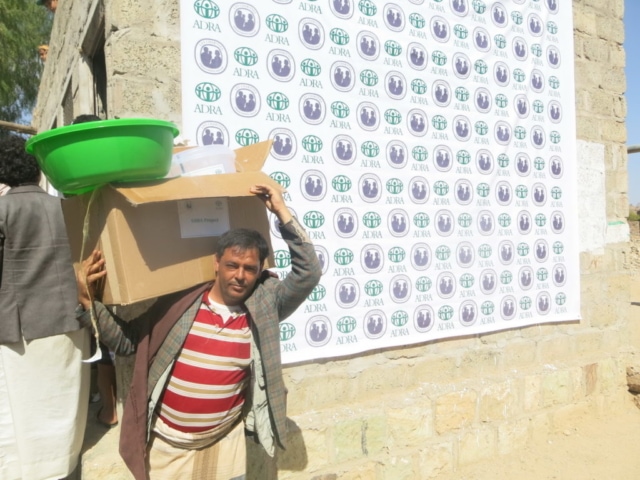 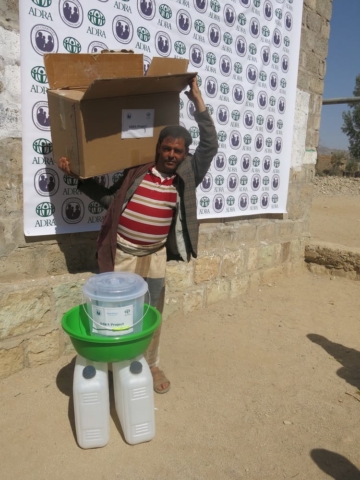 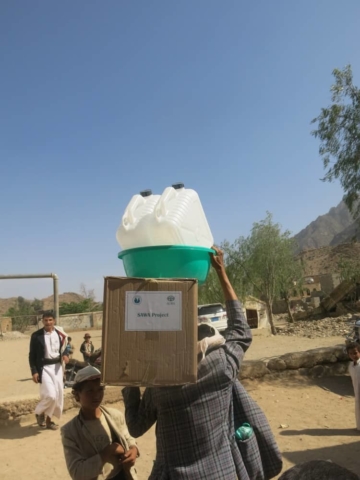 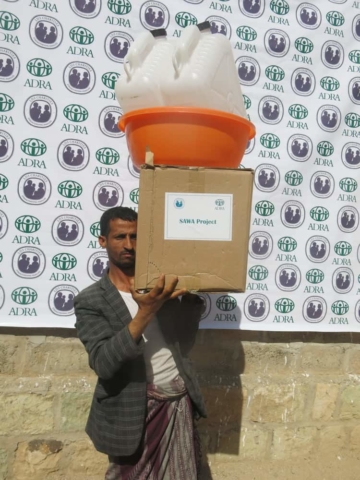 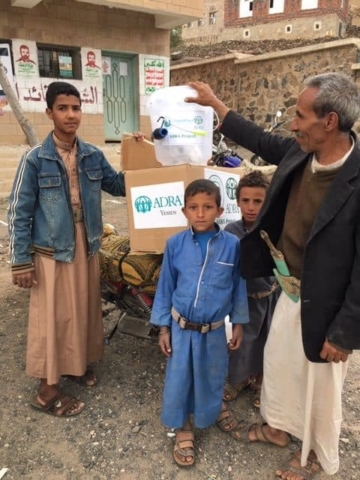 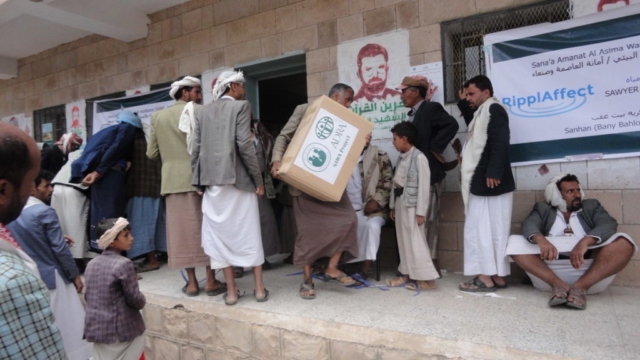 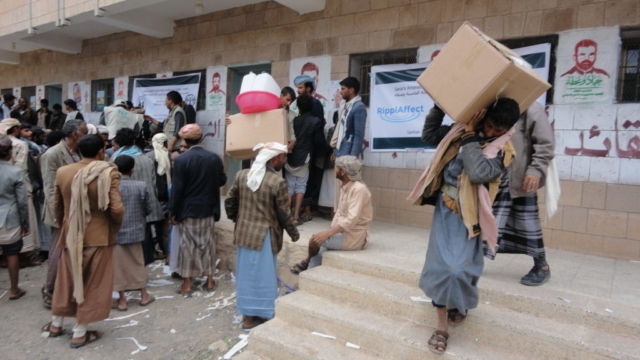 Sawa Project in Yemen – RipplAffect in collaboration with LDC Charities and our implementing partner, ADRA, providing Water Filtration Systems along with Hygiene kits to people of Yemen

More about the epidemic

In May of 2017, authorities declared a state of emergency in the capital city of Sana’a following an outbreak of cholera, compounding the already dire situation in much of the country. The numbers of affected individuals is at more than 500,000 and growing exponentially — the World Health Organization (WHO) estimates that 7.6 million people in Yemen live in areas at high risk of cholera transmission. By the end of the year, at least 1 million people, including 600,000 children, are likely to be affected.

Water filtration Systems will be distributed in war-torn Yemen where there is no food or clean water, where waterborne illnesses such as cholera are epidemic and unrelenting.

Read more about this terrible epidemic that is affecting millions of peoples:

(The cover photo is copyright by BioGeny.net)